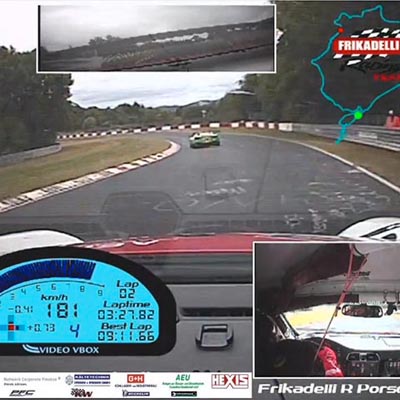 Frikadelli Racing Team
VLN 05 – Sabine Schmitz: From the end of the start group to P1 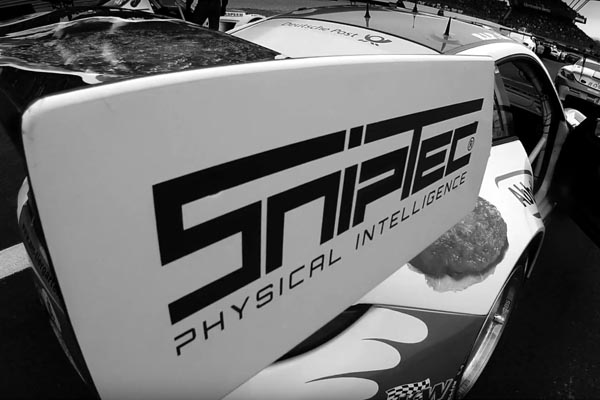 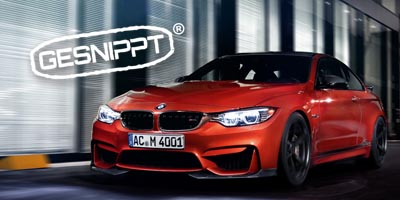 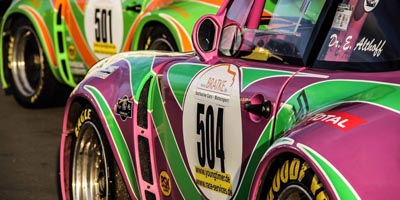 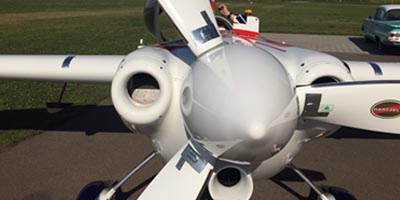 The SNIPPTEC RaceKit contains specially for racing cars developed components for engines, suspension and aerodynamics. The focus is on the overall optimization of the vehicle. The material finishing takes place by external application, but can also be invisibly implemented into components.

My first contact with SNIPPTEC occurred at the VLN (Association of Nürburgring Endurance Cup Organisers). The guys from SNIPPTEC had been working on the [Porsche] GT3R all day when I was allowed to move the car for the first time. Read more

My initial contact with the Snipptec system was through Frikadelli Racing. For the first race, we initially tested the engine optimization during the free practice session. Read more

At the beginning of the year, I got introduced to the Snipptec system. One by one, the individual system components were installed into the vehicle.  Read more

Through the targeted control of the combustion chamber pressure, the SNIPPTEC system is able to optimize the fuel combustion. This is achieved while maintaining or improving the legal emission limits, and serves, among other things, to reduce fuel consumption.

The Snipptec system reduces the electrostatic and dynamic fields in and around the engine resulting in lowered internal engine friction. When engine friction is reduced by just 0.5%, for instance, the fuel consumption is lowered by approximately 3%. The positive impact of the SNIPPTEC system can be observed not only in lab tests, but equally important, in the driving dynamics of the vehicle.

SNIPPTEC is able to reduce vibrations and resonances directly at their source by affecting the physics of the materials. As it relates to the chassis and the tires of a racecar, this leads to a reduction in rolling resistance and body-roll - and thus to a significant increase in speed and acceleration, better grip and handling.

Another effect is that the risk of aquaplaning is substantially reduced on a wet track. In addition, the race car is much easier to handle when driven close to the limit of adhesion due to its comfortable driving behavior. This results in much a higher confidence in the vehicle on the part of the driver – and forms the basis for the much improved lap times experienced by professional drivers on Snipptec-equipped racecars.

The aim is to transport the air into the combustion chamber without static charge or to conduct it over the vehicle body surfaces with the lowest possible friction losses. Here, a SNIPPTEC component is used that minimizes electrostatic fields. This leads to a lower static charge of the air and an increase of the flow velocity in the peripheral zones. In the engine, the static charge of the intake air is reduced, resulting in improved reactivity with the fuel. Snipptec body components reduce the CW value. There are studies that confirm this reproducible effect.

The SNIPPTEC system is able to minimize the internal resistances and increase the filling degree as well as the air quality in the combustion chamber. However, in order to achieve the best possible oxidation within the combustion chamber, it is also necessary to produce a maximum reaction of fuel and air. For this purpose, components have been developed that also have a purely physical effect. These components ensure that the energy level of the fuel is raised and thus the reactivity with the air is improved. The improved efficiency and higher energy density of the fuel result in softer, better and more complete combustion, which produces noticeably more torque. 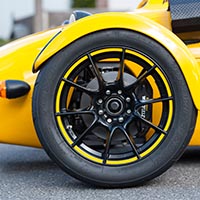 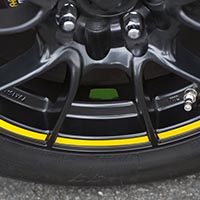 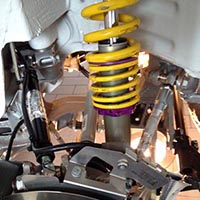