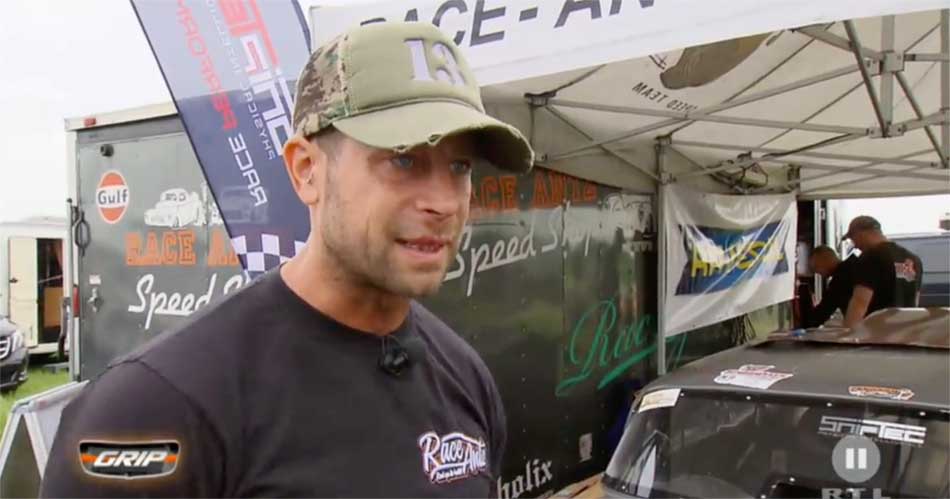 In episode 376 of GRIP – the Motormagazin two reports of racecars were shown which were modified with the Snipptec system.
On the one hand it was reported how Red Bull Air Race pilot Matthias Dolderer competes with his with Snipptec modified plane against a Porsche 918. The silver stripes on the wings clearly shows the Snipptec system.
http://www.rtl2.de/sendung/grip-das-motormagazin/video/3577-challenges/35745-sportwagen-vs-rennflugzeug-folge-376/

On the other hand RTL2 reported on the two Snipptec supported dragster race driver Michael Vogt and Gerd Habermann. Both were competing in the ¼ mile drag race.
http://www.rtl2.de/sendung/grip-das-motormagazin/video/1650-reportagen/35748-tage-des-donners-in-thueringen-folge-376/