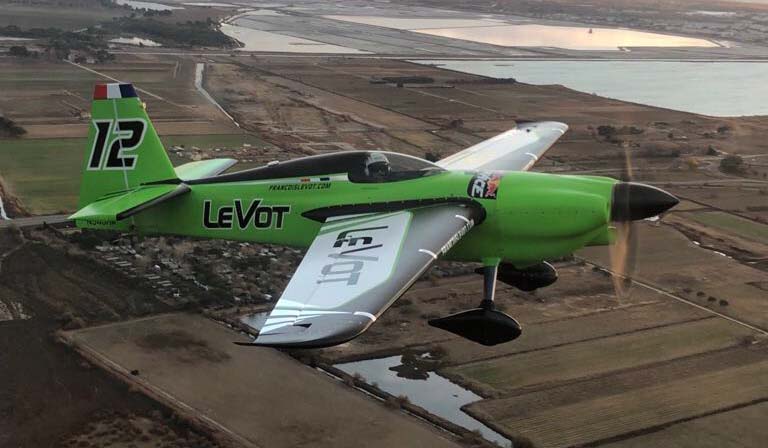 Snipptec takes another chance to sponsor the RedBull AirRace and also sponsors Francois LeVot. Last year December, we were invited to the base of Francois LeVot in Camarque to modify his plane with the Snipptec system. In 2017, Francois LeVot could not get a single championship point during the season and finished last in the World Cup. With the goal of bringing LeVot to the Round of 8 on a regular basis, the Snipptec team has set itself an ambitious goal. Of course, we also secretly want to finish one or the other races on the podium. Already in the first race in Abu Dhabi Francois LeVot was able to show the potential of the Snipptec modified plane. In the Round of 14, he even flew the third fastest time. Although he was not able to repeat this result in the Round of 8, the team was satisfied with the overall result and is looking forward to the next race, which takes place from 20. – 22.04.2018 in Cannes. Here are the results